The Fascinating Origins of Dentures and the Art of Fake Teeth 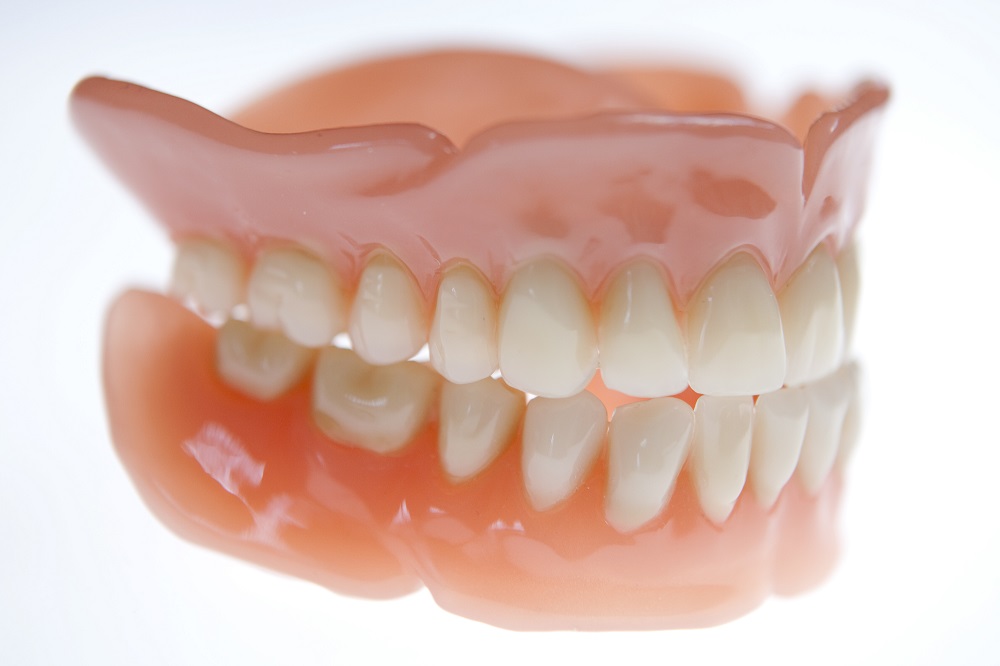 Ever heard of people putting out newspaper ads for human teeth? Well, it happened. Many people wince at the thought of dentures, but the truth is that more than half of Americans between ages 65-76 wear them. No big deal.  It’s quite common and we’re lucky to live in an era where the technology is so advanced that dentures are well designed to be comfortable, long lasting, and don’t come from newspaper ads or dead soldiers (see below). Lee Trevino Dental is dedicated to your oral health and we have experts looking out for you every day. History of dentistry is a long and fascinating one, however, and dentures are an important part of it. Let’s take a look.

Dentistry In Its Infancy

In the 18th and 19th centuries, dentistry was in its infancy and this meant that almost anybody could deem themselves a dentist. According to the BBC, anybody from wigmakers, jewelers, chemists, and blacksmiths, might wake up one day, decide they are a dentist, and start giving you teeth advice. The demand was high, as they point out, because a rise in sugar consumption among the rich and bad chemicals used for supposed teeth whitening was causing terrible teeth issues and aches. This was leading to a lot of extractions and the demand from the higher classes for false teeth replacements.

Dentists in the late 1700’s began experimenting with human teeth in early versions of dentures. The British Dental Association museum in London came across a newspaper ad that was looking for, “Several Human Front Teeth.” Imagine seeing that in your local paper! Other forms of dentures included those made from ivory dentures held together with piano wire springs. You might recall that America’s first president sported a famous set of false teeth, his mostly made of lead, human teeth, cow teeth, and ivory.

In a pretty famous display of unorthodox field investigation —or more accurately described as a rather infamous case of teeth looting — people traveled to the recent battlefield of Waterloo where thousands of formerly healthy British, French, and Prussian soldiers still lay above ground. Groups of interested looters aware of the profit potential would take a pair of pliers and rummage through the carnage to find eligible pairs of chompers. Then, they would be displayed for sale where dentists would purchase them, boil them, and shape them to fit their denture prototypes.

In the later parts of the 19th-century, Charles and Nelson Goodyear developed the advent of vulcanized rubber. This became a popular and easy way to form a bold of the patient’s gums and attach porcelain teeth.

The 20th Century and Beyond

Experimentation with new materials like acrylic resins, metal, and other moldable plastics in the 20th century have made dentures more comfortable, durable, and far easier to manipulate. Many figures of history have used dentures, as it was often an easier task than trying to save a decayed. Today, we have advanced methods for replacing a few teeth or an entire row, and they are far more likely to fit nicely into your smile, with no risk of infection or constant pain.

For a Good Set of Dentures, Trust the Experts

Lee Trevino Dental can get you on your way to restoring your smile and oral comfort. Today’s technology makes it easier for this process to far more effective and without the need for Waterloo teeth. Call us today and find out more about dentures and why they may be right for you.